Food Prices in 1919 Compared to Today

Capitalism isn't as "irredeemable" as Alexandria Ocasio-Cortez would have you to believe.

Speaking to an enthusiastic crowd at the South by Southwest conference in Texas on March 9, Congresswoman Alexandria Ocasio-Cortez (D-NY) stated that

Capitalism is an ideology of capital—the most important thing is the concentration of capital and to seek and maximize profit... we’re reckoning with the consequences of putting profit above everything else in society. And what that means is people can’t afford to live.

“Capitalism is irredeemable,” she concluded. 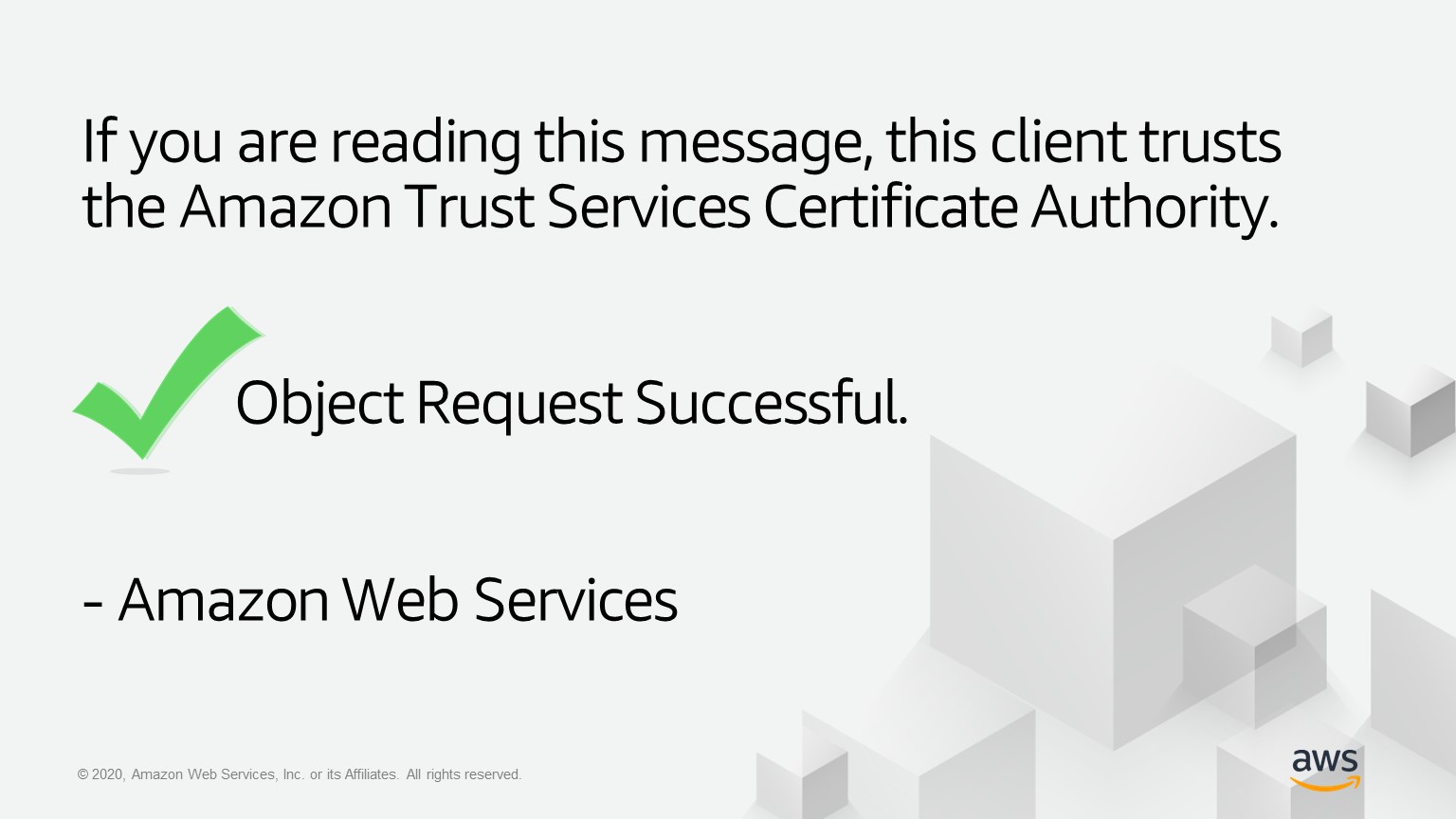 The Cost of Eating, Then and Now

The cost of living isn’t easy to calculate. A declining cost of home appliances, for example, needs to be juxtaposed with the growing cost of health care, etc. In the space of this short op-ed, I want to focus on an expense that is intimately tied up with the very survival of human beings—the price of food. Throughout the history of our species, people lived in a state of undernourishment. In developed countries today, obesity is a growing problem and food is cheaper than ever.

This analysis of the cost of food in America over the last century begins with Retail prices, 1913 to December 1919: Bulletin of the United States Bureau of Labor Statistics, No. 270, which was published in 1921. On pages 176-183, we encounter nominal prices of 42 food items—ranging from a pound of sirloin steak to a dozen oranges—as registered in the city of Detroit in 1919. Those can be seen in the second column of the attached graphic.

Our second step was to express those nominal prices in terms of hours of human labor. Together with Gale Pooley, associate professor of business management, Brigham Young University-Hawaii, we took the index of hourly wages of unskilled laborers (i.e., workers at the bottom of the income ladder) between 1774 and 2016 from www.measuringworth.com and re-indexed it to 1919. That gave us a nominal wage rate of unskilled laborers amounting to $0.25 per hour in 1919. The nominal prices of food relative to nominal wages in 1919 can be seen in column three.

Our third step was to find the nominal prices of the same goods (including, of course, the same quantity of those goods) on www.walmart.com, which is where most unskilled laborers shop in 2019. Those findings can be seen in column four. According to our calculations, the nominal wage rate of unskilled laborers amounts to about $12.70 per hour today. As such, the nominal prices of food relative to nominal wages in 2019 can be seen in column five.

The Results? Spoiler: Life Is Good

What did we find?

Far from being irredeemable, therefore, a market that’s allowed to function relatively freely and competitively has delivered and can continue to deliver enormous benefits to all people, especially those at the bottom of the income ladder.

Joseph Schumpeter, the famous economist who served as Austrian minister of finance in 1919, observed that the

capitalist engine is first and last an engine of mass production which unavoidably also means production for the masses … It is the cheap cloth, the cheap cotton and rayon fabric, boots, motorcars and so on that are the typical achievements of capitalist production, and not as a rule improvements that would mean much to the rich man. Queen Elizabeth owned silk stockings. The capitalist achievement does not typically consist in providing more silk stockings for queens but in bringing them within reach of factory girls.

To those silk stockings we can now add food.

This article is republished with permission from Human Progress.

Marian L. Tupy is the editor of HumanProgress.org and a senior policy analyst at the Center for Global Liberty and Prosperity.

This work is licensed under a Creative Commons Attribution 4.0 International License, except for material where copyright is reserved by a party other than FEE.

Please do not edit the piece, ensure that you attribute the author and mention that this article was originally published on FEE.org